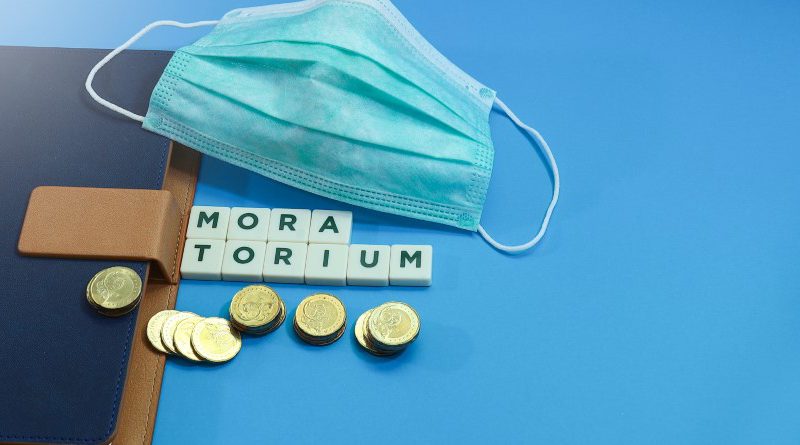 Please fill out the form below to add your name to this letter:

The ongoing COVID-19 pandemic and the growing controversy over whether the SARs-CoV-2 virus arose out of gain-of-function experiments that escaped from a biodefense/biomedical lab in Wuhan, China, or whether the virus arose “naturally” from animal-to-human transmission, is an important and crucial topic for debate and resolution.

However, even before COVID-19, numerous incidents (leaks, thefts, security lapses, and deliberate releases such as the 2001 anthrax attacks) involving smallpox, anthrax, bird flu, and SARS escaping from some of the top US, Chinese, Russian, and other laboratories across the world, alerted scientists to the fallibility of even the most secure laboratories, reinforcing the urgent need for a thorough reassessment of biosafety (1).

More than 300 US and global scientists (2) signed a letter in 2014 calling for an end to gain-of-function experiments on potential pandemic viruses until such work could be guaranteed to be safe and absolutely necessary. Partially in response to the letter, the Obama Administration implemented a temporary and partial “pause” on government funding for certain “gain-of-function” experiments in the US in 2014 (3).

Unfortunately, exceptions were granted for ongoing research in the US, while gain-of-function experiments continued globally in labs such as the Wuhan Institute of Virology (funded in part by the US). The pause on funding US-based gain-of-function research was officially lifted in 2017 under the Trump Administration. (4).

For purposes of this letter, “gain-of-function” is defined as: any activity that increases, or can be expected to increase, the transmissibility, pathogenicity, ability to overcome immune response, or ability to overcome countermeasures of a potential pandemic pathogen; and/or any activity that generates, or can be expected to generate, a potential pandemic pathogen not currently in circulation in nature.

An increasing number of lab accidents and incidents have been occurring on a regular basis with regulated pathogens in academic and government labs across the US, China, and the world (5). An accidental infection with any pathogen is concerning. But accidental risks involving newly created “potential pandemic pathogens” raise grave new concerns. Laboratory creation of highly transmissible, novel strains of dangerous viruses, especially but not limited to influenza, poses substantially increased risks. An accidental infection in such a setting could trigger outbreaks that would be difficult or impossible to control.

Research involving the creation of potential pandemic pathogens should be curtailed until there has been an objective, credible, and democratic assessment of the risks, potential benefits, and opportunities for risk mitigation, as well as comparison against research approaches that might be more socially and ecologically safe. An inclusive deliberative process which engages concerned scientists and publics that stand to be affected by gain-of-function research, along the lines of the National Research Council’s 1996 report titled Understanding Risks (6), could be a starting point to identify the best approaches to achieve the global public health goals of defeating pandemic disease and assuring the highest level of public safety. Whenever possible, safer approaches should be pursued in preference to any approach that risks an accidental pandemic.

An important ethical statement on biosecurity issued in 2005 and signed by more than 70 national academies of science from around the world, including the US National Academy of Sciences (7), states in part: “Scientists have an obligation to do no harm. They should always take into consideration the reasonably foreseeable consequences of their own activities.”

In addition, gain-of-function research violates Article 6 of the Nuremberg Code: “The degree of risk to be taken should never exceed that determined by the humanitarian importance of the problem to be solved by the experiment” (8).

The Global Health Index released in October 2019 reviewing the quality of biosecurity in 195 nations found that the average score was 40.2 out of 100. This is obviously unacceptable and will need to be very significantly remedied prior to any lifting of a moratorium. Another striking finding of the Index is that: 92% of countries examined do not show evidence of requiring security checks for personnel with access to dangerous biological materials or toxins (9). 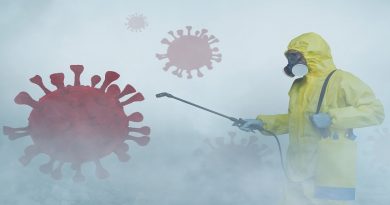 By Alex Jack Many medical professionals, government administrators, and members of the general public feel there is a moral imperative 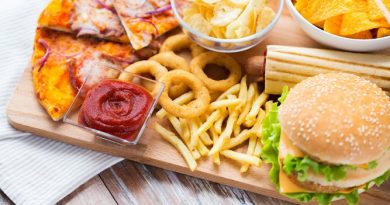 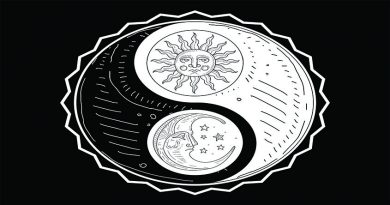 By Edward Esko mRNA [messenger RNA] vaccines are a new type of vaccine to protect against infectious diseases. To trigger

Raising our vibration during the corona crisis